The Children’s Museum of Southern Minnesota, a registered 501(c)(3) non-profit organization, opened its doors at the current location in May 2015. The Museum features exhibits, activities, and spaces to engage all ages. From the Betsy Tacy-inspired Play Porch to the mind-inspiring attractions of the two-level makers space, and with a towering Mankato Clinic Tree of Forts Climber so tall that it burst through the roof, there’s plenty to do and see — all within a safe, inviting, and comfortable space.

Inspired by every child’s enormous promise and readiness to learn, a group of educators, business leaders, and community members envisioned opening a children’s museum for families across the region. In 2006, the Children’s Museum of Southern Minnesota was granted official 501 (c)(3) nonprofit status and began forging ahead with mission. The Museum’s clear vision—to provide a safe and inviting place for children to play, learn, and grow—allowed it to provide museum experiences in three temporary locations over the past several years.  At the same time, dedicated community members remained devoted to making their vision of a permanent museum a reality. Thanks to the support of generous individuals, businesses, local civic organizations, and families, the Children’s Museum of Southern Minnesota found a permanent home in the City of Mankato’s former Mass Transit Building. It made its amazing transformation into an awe-inspiring children’s museum over the course of many exciting months from the summer of 2014 to May 1st, 2015.

The glimmering Children’s Museum of Southern Minnesota that exists today builds upon the hard-won successes of its past. At its prior locations, the Museum’s exhibit prototypes and hands-on activities attracted over 50,000 visitors from 53 Minnesota counties and 25 states, and hosted over 100 field trips and group visits. The Museum Access Program’s efforts helped enrich the lives of over 1,800 children who would have otherwise been challenged by one or more barriers to participation. Regular programming offered at the interim sites covered a variety of topics, from the agriculture of Southern Minnesota to the physics of rockets. The Museum also provided a playful presence at many off-site events, such as Arts by the River, Songs on the Lawn, and the Mankato Marathon.

STEAM activities are prevalent throughout the Museum, including focused programming in the Loft.

Ag education programming and exhibits in the Ag and Nature Lab and Alltech Farmyard.

Art installations created by talented local artists on display in all areas of the Museum.

A heavy focus on our Southern Minnesota History and Dakota Language and Culture.

The mission of the Children’s Museum of Southern Minnesota is to ignite the natural curiosity of every child through the power of play in a dynamic, awe-inspiring environment.

The Children’s Museum of Southern Minnesota is the catalyst for building a stronger, more vibrant community around play so that all children in our region share in a bright future of opportunity and well-being.

"We want to give our children in the Mankato area a leg up, so that they get a good start on their life."
Jean PetersonFounding Board Member + Volunteer
"I really fell in love with the Children's Museum through my grandchildren. I've been bringing them here since it opened in 2015. It's been a cool place to get to know as a member, as a customer, and now as a member of the staff."
Louise DickmeyerCEO
"At the Children's Museum, the environment is the curriculum. Children are encouraged and allowed to choose what they want to work on and developmentally what they need to work on.”
Karen WahlstromFounding Board Member + Volunteer
"With the resources, colleges, and the people in this community I knew that a Children's Museum would be supported here. It was really fun to be a part of the effort to make that happen."
Laura StevensFounding Board Member
Previous
Next 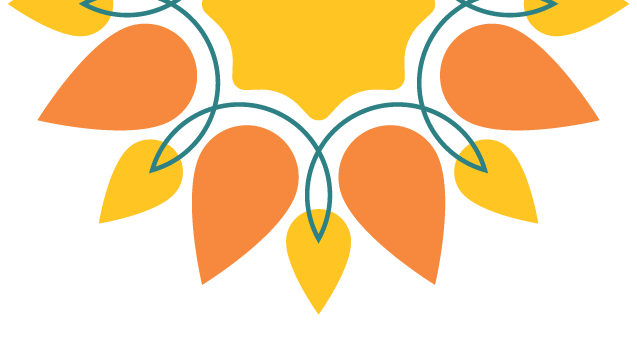 The Children's Museum will be reopening on October 1!

The Museum is temporarily closed in response to the COVID-19 pandemic.
Latest Updates
We use cookies to ensure that we give you the best experience on our website. If you continue to use this site we will assume that you are happy with it.Ok